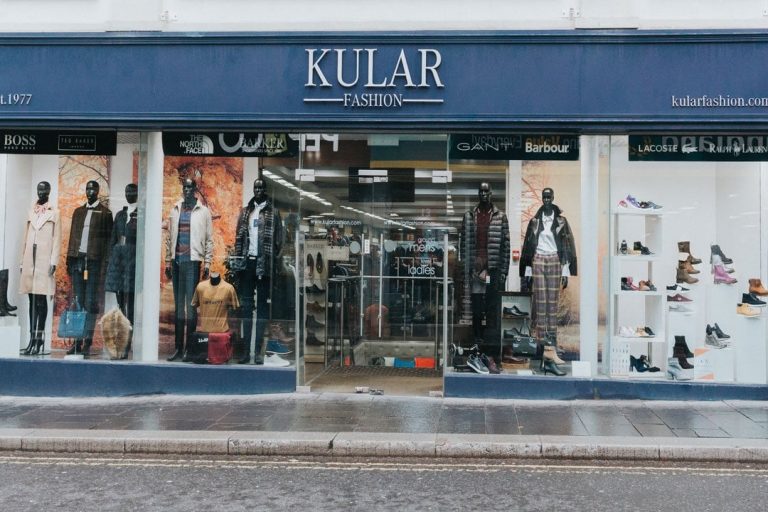 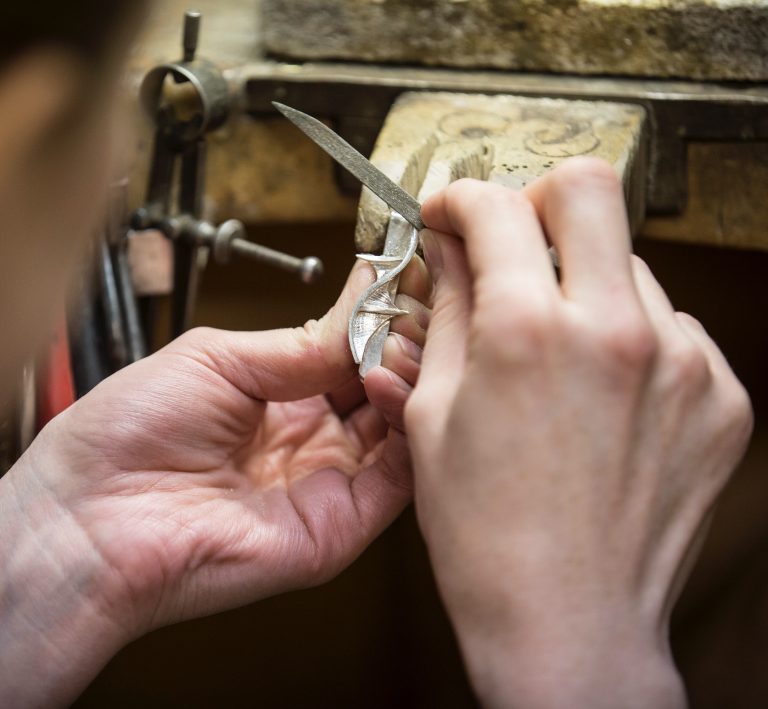 The much anticipated Walled City Passion begins today with two live shows at 12.30pm and 4.30pm. All tickets are now sold out for the Walls Promenade event and the Grandstand, but you can watch the action play out on the big screens in Guildhall Square and Waterloo Place. It will also be streamed live on the BBC and RTÉ players at 4.30pm on Good Friday, and will be televised on RTÉ One on Easter Sunday night at 10.30pm. Performances can also be viewed on our own social media channels. 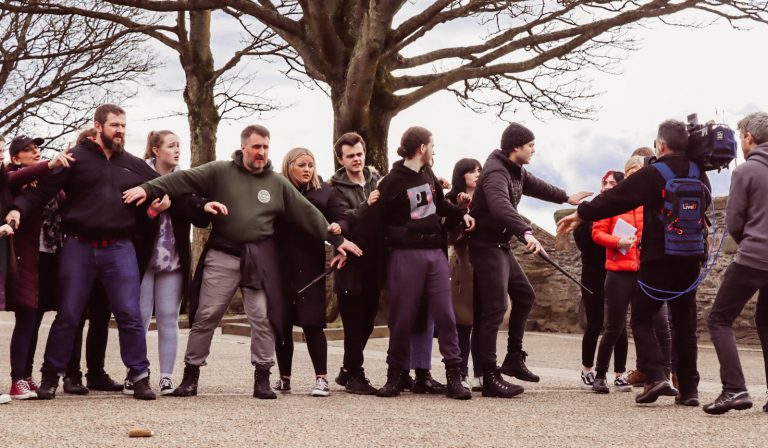 The cast and crew of the Walled City Passion were out in full force today, for the final rehearsal before the first live show on the 14th April. The story unfolds along the historic Derry~Londonderry Walls before spilling onto Guildhall Square, where an audience of spectators can watch the scenes play out from the Grand Stand and the large TV screens on the Square. This is an Easter show not to be missed.

Man Beaten at Candlelit Vigil and Left For Dead in the Walled City. 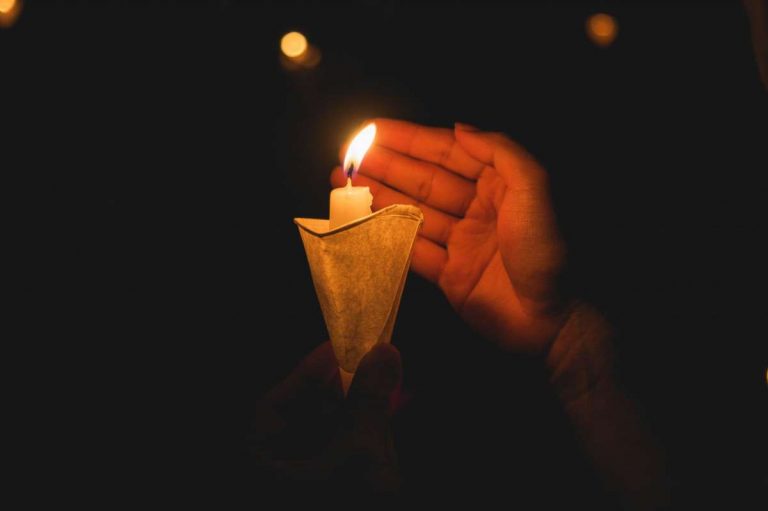 A 36 year old man was beaten severely and left for dead last night in the Walled City. Tensions in the city had been high earlier in the evening when a candlelit vigil was attacked by a mob in the city centre. The man, who has yet to be named, is believed to have been attending the vigil. He was discovered in an entry way adjacent to the Bishop Gate in the city in the early hours of the morning by a man returning home from work. According to a source at the hospital it was the swift action of this unknown hero that probably saved the man’s life. 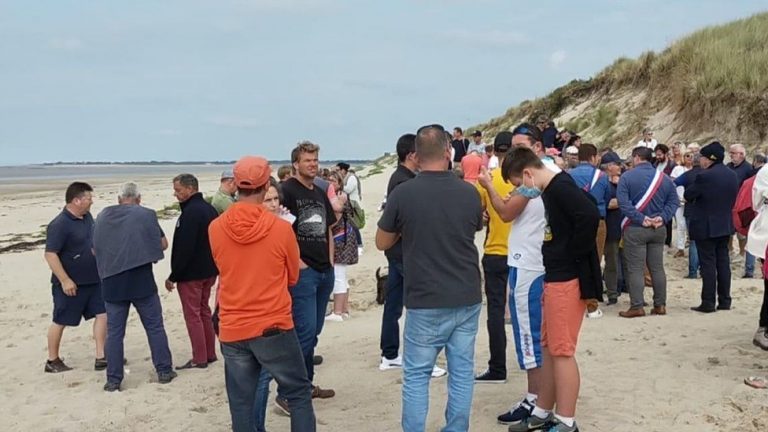 An impromptu rally was attended by around 5000 people last weekend. The rally which seemed to be organised through social media channels was held on the beach just to the north of the Walled City and was addressed by the enigmatic speaker Christopher. He spoke for over an hour to the enraptured crowd, many of whom were visibly moved by what he said. The main focus of his speech was on the environment, but he also spoke on the dangers of cancel-culture and the threat to the individual by the introduction of new powers limiting civil liberties. 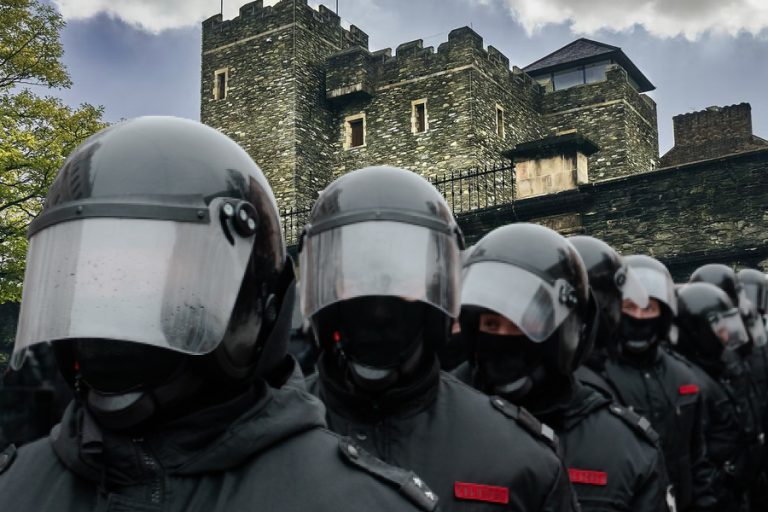 The Walled City Security Forces released figures today which showed a marked increase in incidents attended by the city’s Internal Security Team (IST). The IST is an elite unit which was only formed three years ago with the aim of providing an instant response to any acts of suspected terrorism within the city. The head of the Security Forces in the city, Commander Robert Lunn, expressed grave concern over this upward trend. When questioned by reporters about the possibility that the IST were perhaps being used in situations that didn’t require them, Commander Lunn responded by saying that “The IST is deployed as and when deemed necessary. We live in a dangerous society where extremist actions can come from many quarters.” IST attendance at incidents is up 17% on the same three-month period last year. 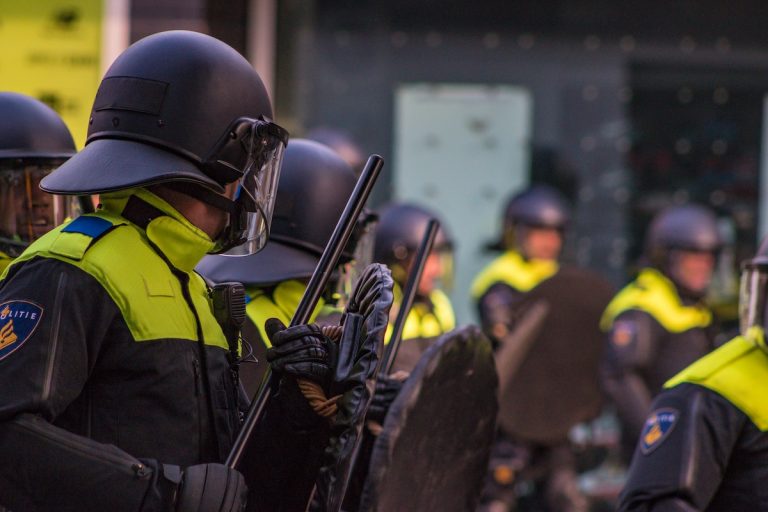 A new Bill was introduced today giving increased powers to law enforcers and the courts. The Public Safety Act (2022) was passed by a two-thirds majority yesterday in Council and ratified by Governor Hart. Governor Hart expressed his satisfaction that these powers had been granted and said that “they should allow citizens to feel safer on the streets of The Walled City.” Opponents of the Bill say that powers go too far and infringe on civil liberties, citing the limiting of numbers who can gather in public spaces and enhanced capabilities for background checks as examples of this.

How do I watch Walled City Passion? 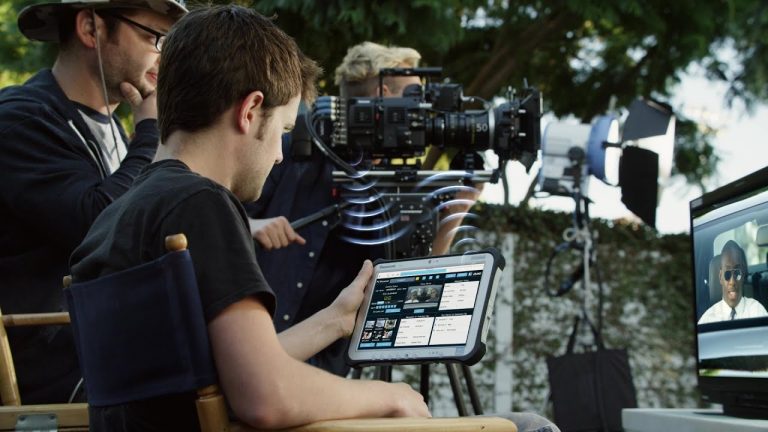 You can attend Walled City Passion and watch live on the big screens in Guildhall Square and Waterloo Place. It will also be streamed live on the BBC and RTÉ players at 4.30pm on Good Friday, and will be televised on RTÉ One on Easter Sunday night at 10.30pm. Performances can also be viewed on our own social media channels.

To be updated with all the latest news, offers and special announcements.